Our CEO, Mike Ward, has propelled our organization from a veteran-owned, minority startup to being recognized as a leader in program management in IT, telecommunications, business operations, supply-chain logistics, construction, and healthcare. A proud veteran of the United States Coast Guard, he graduated with a degree in Electrical Engineering from New York University.

His founding philosophy with Ultra-Tek was to unapologetically advocate for veterans. Mike’s love, kindness, and compassion for his fellow retired military brothers and sisters helped shape Ultra-Tek into a business that provides unimagined opportunities and prospects for veterans, which are the forefront of all our staffing searches.

As a powerful leadership influencer in the project management industry, Mike was recently recognized for leading one of St. Louis’ top 25 companies in 2019 by St. Louis Business Journal. In addition, he has received commendations from the Chief of Staff of the United States Army, and as a successful Veteran Enterprise by the Secretary of Veterans Affairs. Mike has been hailed as one of the top 25 Black-owned businesses in the St. Louis region by the Regional Commerce and Growth Association and the St. Louis American; and as one of the “Who’s Who” of Black St. Louis entrepreneurs.

Amy Pizinski is the President of Ultra-Tek Solution Deployment.
She is a graduate of the University of Southern Mississippi and currently lives in South Mississippi with her husband and their four dogs.

After receiving a Bachelor’s degree in 2002, Amy moved to Texas and Oklahoma where she continued her work as a Program Director with the YMCA and American Red Cross. After several years in the non-profit sector, she changed courses and worked at Deep Fork Tree Farm and Arcadia Farm in many different areas including sales, event planning, photographer, office administrator and eventually business manager. In 2016, Amy and her husband returned to Mississippi where she was Director of Operations for Project Management Solutions Group before joining Ultra-Tek. 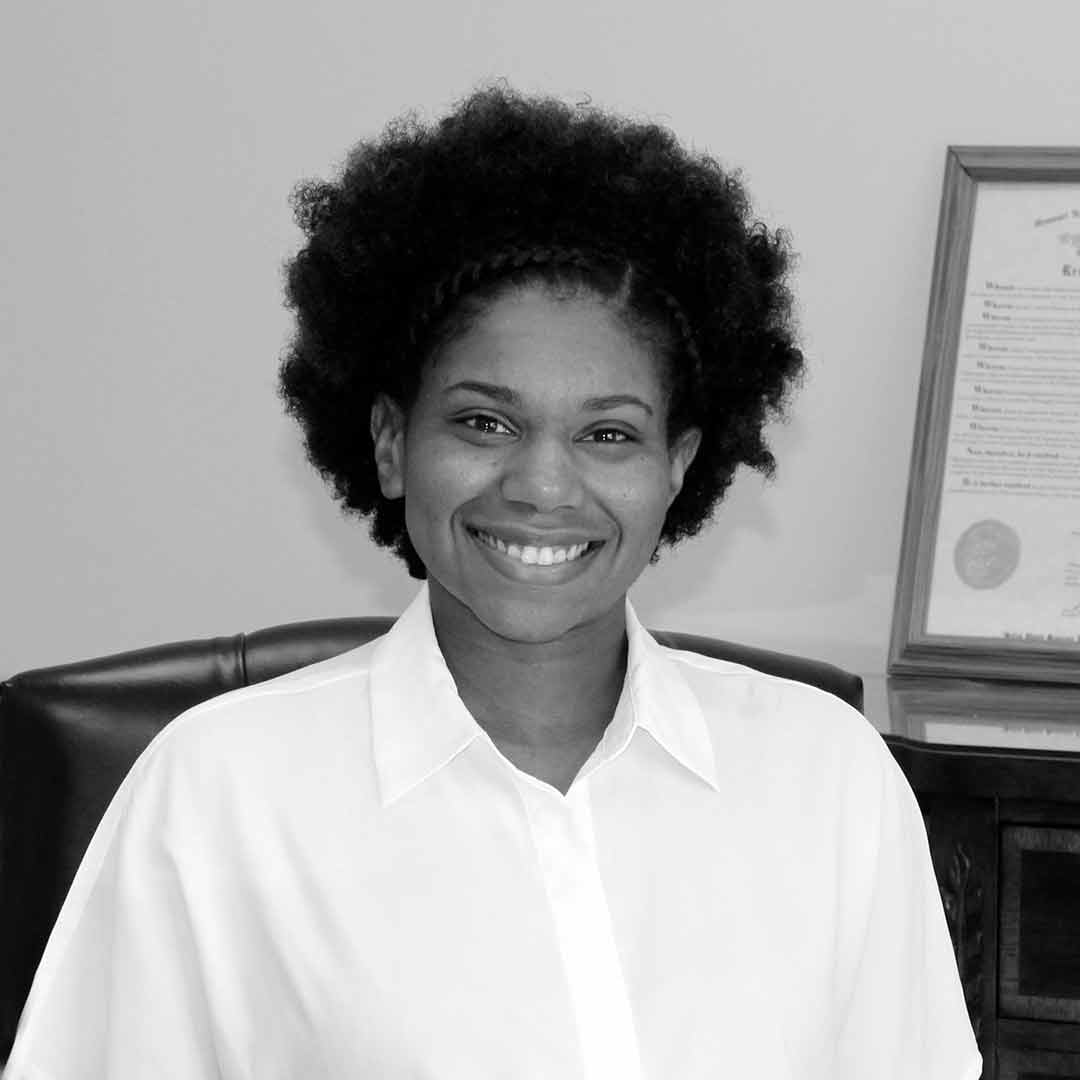 Charnell Fletcher is the Office Manager for Ultra-Tek’s Mississippi Office.
She is a mother of two and is currently attending college for Web Development.

A native of Mobile, Alabama, she graduated from Murphy High School in 2009 before attending college for drafting and design. During that time, she began working as an Employee Relations Specialist with Project Management Solutions Group, where she worked for five years and eventually was prompted to Office Manager. In addition to her current duties at Ultra-Tek, Charnell assists in both Sales and is our Social Media Manager. 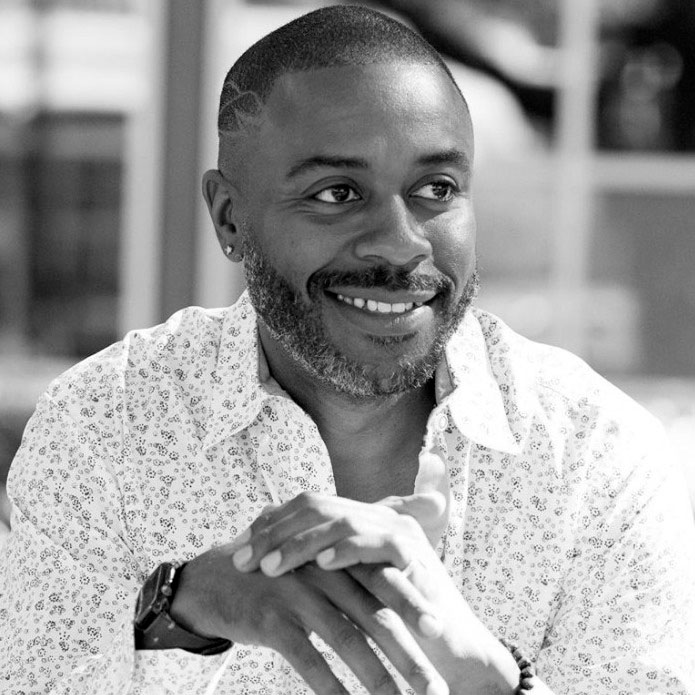 With over fifteen years in the design industry, Toure Jones has created digital experiences for clients in a range of industries including major universities to independent visual artists. Jones has a proven track record of going above and beyond for his clients, as his mission is to help business owners win. Jones’ career started while working with clients of the UPS Stores he managed. Finding that he had a passion and eye for design, he pursued various educational and experiential opportunities for further developing his skills.

In addition to his work with Ultra-Tek, Toure is the Principal and owner of Demonstr8d Media Group and leads a team which specializes in Advertising, Graphic Design, Web Design, UI / UX, Branding and Business Development. Special services including personalized IT services are also available.

Shira Truitt is the General Counsel for Ultra-Tek Deployment Solutions.  In that capacity, she directs the company’s legal strategy as it relates to contracts, mergers and acquisitions, and litigation.

Ms. Truitt participates meaningfully in the St. Louis Community by volunteering and serving as a member of several boards and organizations, especially those that support the under-served and at-risk populations.  Ms. Truitt enjoys traveling, reading, crafting, and outdoor activities. 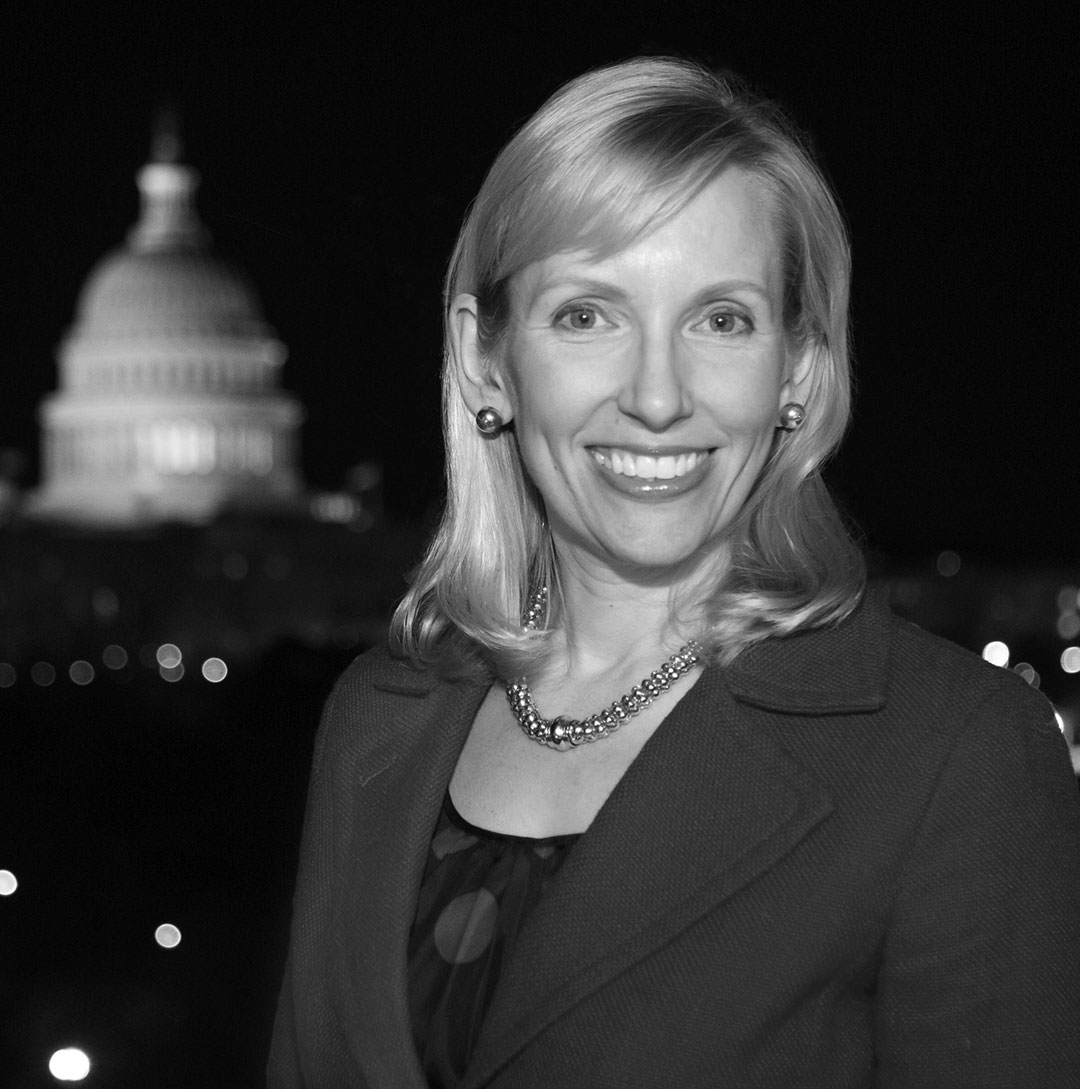 Nicolee Ambrose is the Government Affairs liason for Ultra-Tek Deployment Solutions, and specializes in government relations and business development.

Previously, she was vice president of both a labor and employment law firm, as well as a Fortune 500 membership association. For over six years, Ambrose served as a presidential appointee at the U.S. Department of Labor’s Employment Standards Administration (DOL). She handled management issues relating to financial management, human resources, contracting, and oversight of programs for DOL’s largest agency. Key policy and regulatory issues handled include the Family and Medical Leave Act, labor management standards, and many other regulatory issues governing America’s workplaces. Prior to her appointment to the Department of Labor, she was an award-winning financial advisor for American Express. As a financial advisor, she won the Top Achiever of the Year award and the American Express Mercury Award. 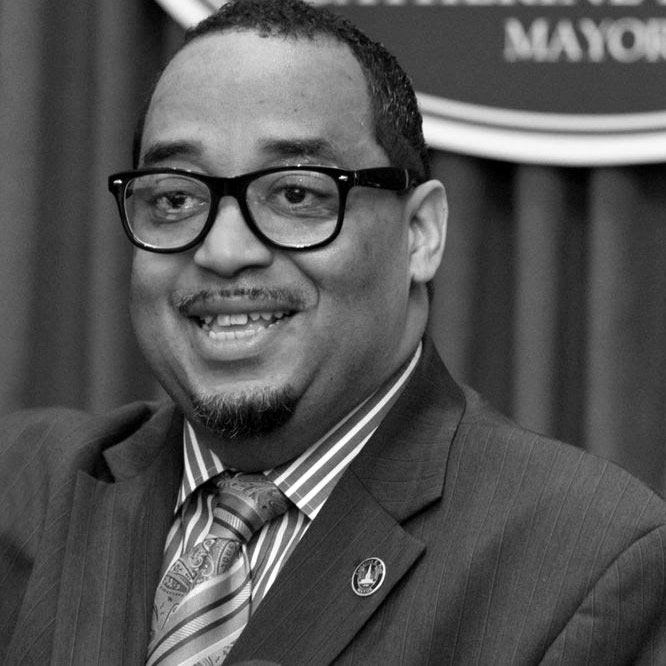 McCarthy was the communications director for Congressman Elijah Cummings, and has served as an advisor to Mayors Kurt Schmoke, Martin O’Malley, and numerous members of the Baltimore City Council. Recently, he served as spokesman for Representative Kweisi Mfume’s campaign.

He is former editor-in-chief of The AFRO-American Newspaper and associate publisher of The Baltimore Times.